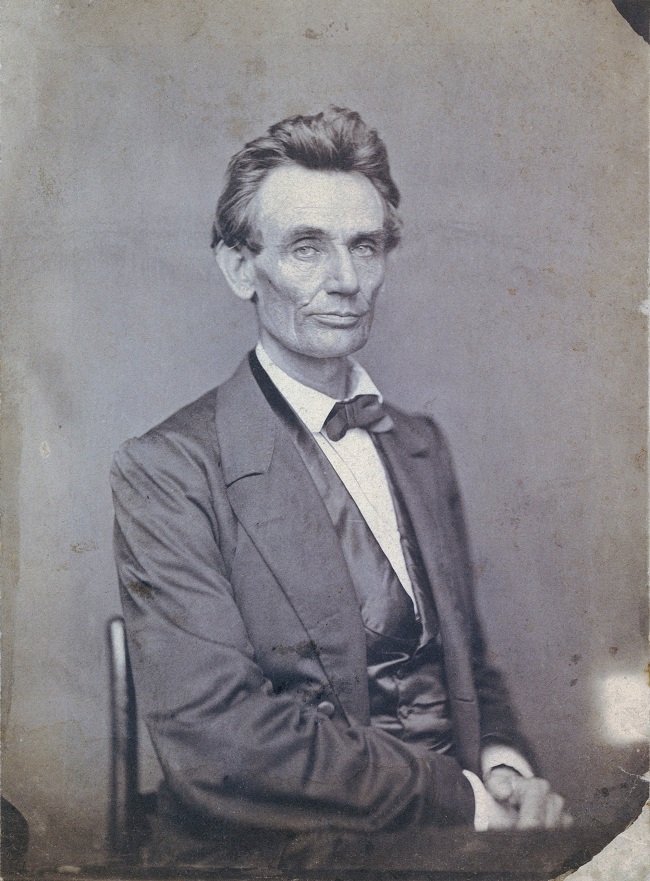 The Many Names of Nelson Mandela There can’t be many people who have never heard the name Nelson Mandela. His has become a household name, a name respected by everyone everywhere, from grandmothers to schoolchildren. Not so many people would recognize his other … Read the article March 9, 1916: Pancho Villa and the Villista Raid on Columbus

A series of meetings were held between an Associated Press correspondent, Mr. George L. Seese, and a Villista agent. The agent wanted to convey to the Americans via their press that Villa had nothing to do … Read the article The original Alexandre Dumas was born in 1762, the son of “Antoine Alexandre de l’Isle,” in the French sugar colony of Saint-Domingue. Antoine was a nobleman in hiding from his family and from the law, and he … Read the article