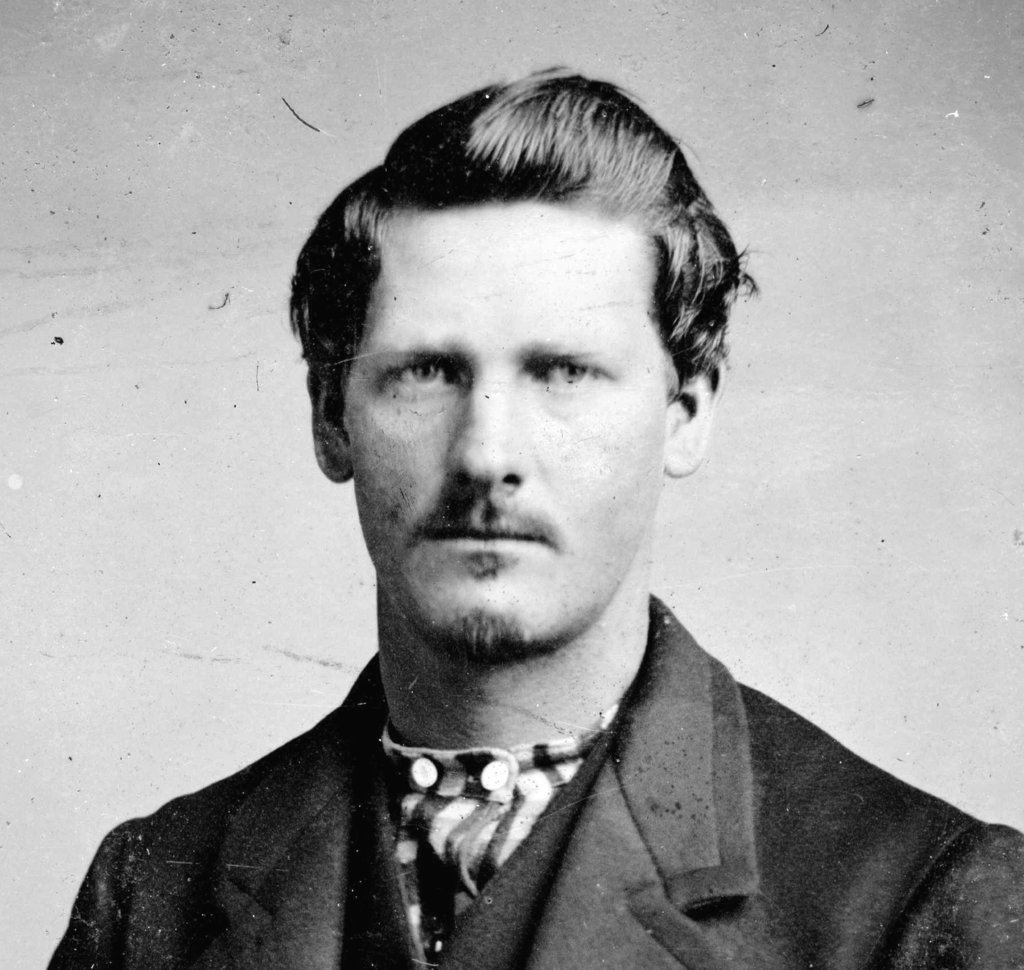 It was 94 years ago this month that Wyatt Earp died. For some people, it might be hard to believe that the famous Wild West lawman lived another 47 years after leaving Tombstone, Arizona, behind.… Read the article The Nazi Conspiracy by Brad Meltzer and Josh Mensch covers the little-known true story of a Nazi plot to kill FDR, Joseph Stalin, and Winston Churchill at the height of World War II. Read … Read the article In the summer of 1971, the Special Investigative Unit, or SIU that would come to be known as “the Plumbers” was urgently taking shape. David Young, one of Henry Kissinger’s aides, who would co-direct the unit along … Read the article

Thomas Jefferson on Slavery and Abolition Running Before the Wind Empire of Ice and Stone by Buddy Levy is the true, harrowing story of the ill-fated 1913 Canadian Arctic Expedition. The following excerpt introduces Captain Bob Bartlett, a legendary adventurer and one of the two men who … Read the article

The Code That Captured Anne Boleyn Anne Boleyn has been seen as everything from a femme fatale to a feminist icon, a promiscuous manipulator to a Protestant martyr. The fascination with her has stretched over five centuries. And part of that fascination lies … Read the article

Bound by the Name The more I investigated, the more I was astounded by the range and scale of the Rothschild women’s achievements. They had choreographed electoral campaigns, witnessed revolutions, and traded on the Stock Exchange. They had advised prime ministers, … Read the article The following is an excerpt detailing the Mier Expedition, and it can be found in Follow Me to Hell: McNelly’s Texas Rangers and the Rise of Frontier Justice. The book is to be published on April … Read the article

9 Books for the History Buff in Your Life Another year has come and gone and with it, more books on some of the most fascinating battles, leaders, and adventures in human history. From Buddy Levy’s epic account of the last great voyage of The … Read the article