An award-winning historian and journalist, J. ROBERT MOSKIN has written nine books. He served for nineteen years as an editor of Look magazine, spending the last five years as its Foreign Editor and was an editor … Read the article 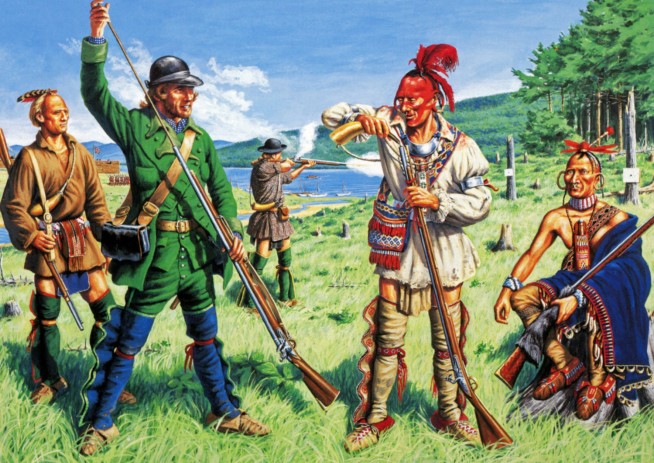