From the book: The Remarkable Education of John Quincy Adams

A patriot by birth, John Quincy Adams’s destiny was foreordained. He was not only “The Greatest Traveler of His Age,” but his country’s most gifted linguist and … Read the article In the spring of 1948, I was dispatched to Havana on the ridiculous mission of asking Ernest Hemingway to write an article on “The Future of Literature.” I was with Cosmopolitan, then a literary magazine, before its … Read the article 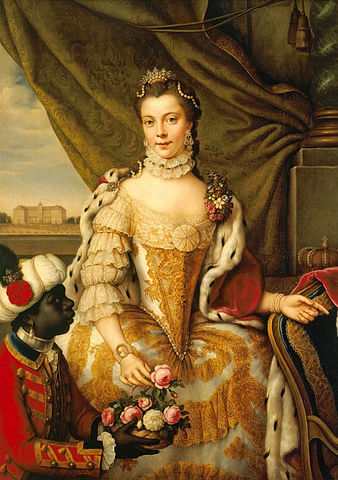