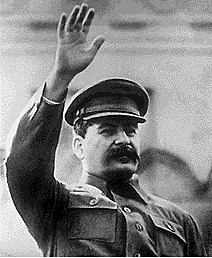 Order no. 227 was issued on 28 July. At Stalin’s insistence, it was never printed for general distribution. Instead, its contents were conveyed by word of mouth to every man and woman in the army. “Your reports … Read the article

World War I and Vatican Espionage Gavrilo Princip was a product of the years in which the winds of anarcho-syndicalism whipped through Europe. He was an overly idealistic Bosnian Serb student who dreamed of fighting great liberation battles. One day, in the streets … Read the article