Home › Modern History › The Plot to Kidnap a Dead President

Most American citizens know that President Abraham Lincoln was fatally shot on April 14, 1865, just after the Civil War ended. However, it’s what happened to Lincoln afterward that intrigues me. On May 4, 1865, after weeks of lying in state and then in repose in twelve cities, the sixteenth president was “laid to rest” inside a receiving vault at Oak Ridge Cemetery near Lincoln’s home in Springfield, Illinois, until the Lincoln Tomb could be completed. Rather than resting, however, Lincoln’s body was moved seventeen times and his coffin opened five times before finally resting in peace thirty-six years later inside a steel cage beneath two tons of concrete poured ten feet high over his coffin. Astonishing. Even Dracula didn’t move that often.

You might say part of the reason for all the shuffling began while Lincoln was president. He signed a bill in 1862 establishing a national currency and, ironically, on the morning of his assassination, signed legislation creating the U.S. Secret Service to capture counterfeiters. The best engraver of counterfeit plates was Benjamin Boyd, who worked for a Chicago syndicate run by James “Big Jim” Kinealy (spellings vary). The Secret Service eventually captured Boyd, who was sentenced to prison in 1876. Boyd’s imprisonment wrecked Big Jim’s counterfeiting business so he devised a plan to obtain a governor’s pardon for Boyd, plus $200,000 (about $4.6 million today).

Big Jim recruited bartender Terrence Mullen and petty counterfeiter Jack Hughes to snatch Abraham Lincoln’s body from his Springfield tomb on election night while everyone was in town waiting for the results. They’d then transport the martyred president by wagon to an area southeast of Chicago and bury him in the sand dunes near Lake Michigan. There was only one problem with the plan: they knew nothing about body snatching. So Big Jim recruited Louis Swegles, who claimed to be the best body snatcher around, and Bill Nealy to drive the getaway wagon. The following night two miles outside of Springfield, Tyrrell and his men hid inside the Lincoln Tomb and waited in complete darkness in their stocking feet. The body snatchers, half of whom were working for the Secret Service, arrived at the cemetery two hours later. They discovered that Lincoln’s sarcophagus rested behind a barred door chained shut by a single padlock. After the gang filed through the lock and raised the lid of the sarcophagus, they were unable to lift the 500-pound mahogany and lead-lined coffin out, so they cut the end of the sarcophagus away. At last, the body snatchers began dragging Lincoln’s coffin from the sarcophagus. Then, they heard a gunshot. One of Tyrrell’s men nervously hidden in the dark had accidentally discharged his pistol.

Tyrrell raced into the burial chamber and discovered Lincoln’s coffin, but “no fiend was there.” He spotted the silhouettes of two men outside and fired. They fired back. “Chief, we have the devils up here!” Tyrrell yelled to Washburn. “Tyrrell, is that you?” yelled back another. The lawmen had been shooting at each other while the crooks escaped. Tyrrell later remarked that it was “one of the most unfortunate nights I have ever experienced.”

Mullen and Hughes were eventually apprehended back in Chicago. Because body snatching was not a federal or Illinois crime at that time, they were convicted of attempting to steal Lincoln’s $75 coffin and spent only a year in state prison. Unfortunately for Lincoln, that was not the end of it.

Concerned about other potential grave robbers, the tomb’s caretaker, John Carroll Power, and some friends decided they’d safeguard Lincoln by secretly burying his body in the basement. While digging, they discovered that the water table was too high so they laid the heavy coffin on wood, covered it with scraps of lumber, and swore themselves to secrecy. The men left the Great Emancipator and Savior of the Union beneath a woodpile in a dank basement for two years until the secret group (who fancifully christened themselves the Lincoln Guard of Honor) buried Lincoln in an unmarked spot where the water table was lower, only to dig him up two days later to make sure he was inside before reburying him. There he lay for four more years. When Lincoln’s wife, Mary, died in 1882, her coffin was placed inside the Lincoln Tomb during the funeral ceremony only to be removed later by the Lincoln Guard and buried in the basement beside her husband. The men then piled debris over the two graves. Five years later, President and Ms. Lincoln finally made it out of the basement only to be moved from one tomb chamber to another. Their coffins were even placed inside a concrete-lined pit dug outside the tomb when unbelievably in 1899, the massive Lincoln Tomb and its giant obelisk were dismantled due to a faulty foundation. When the tomb was rebuilt in 1901, Robert Lincoln could stand the musical gravesites no longer. He ordered his father’s coffin placed inside a steel cage, lowered into a ten foot chamber, and covered with two tons of concrete. A heavy granite cenotaph bearing Lincoln’s name sits on the marble floor above him.

One hundred and seventeen years later, Abe still rests alone beneath 4,000 pounds of concrete and steel inside the tomb. Or does he?

It should be noted that a former gardener at Mount Vernon attempted to steal George Washington’s head from the family crypt thirty-one years after his death only to make off with the wrong cranium. The estate immediately began construction of a more secure tomb for the first president and his family. 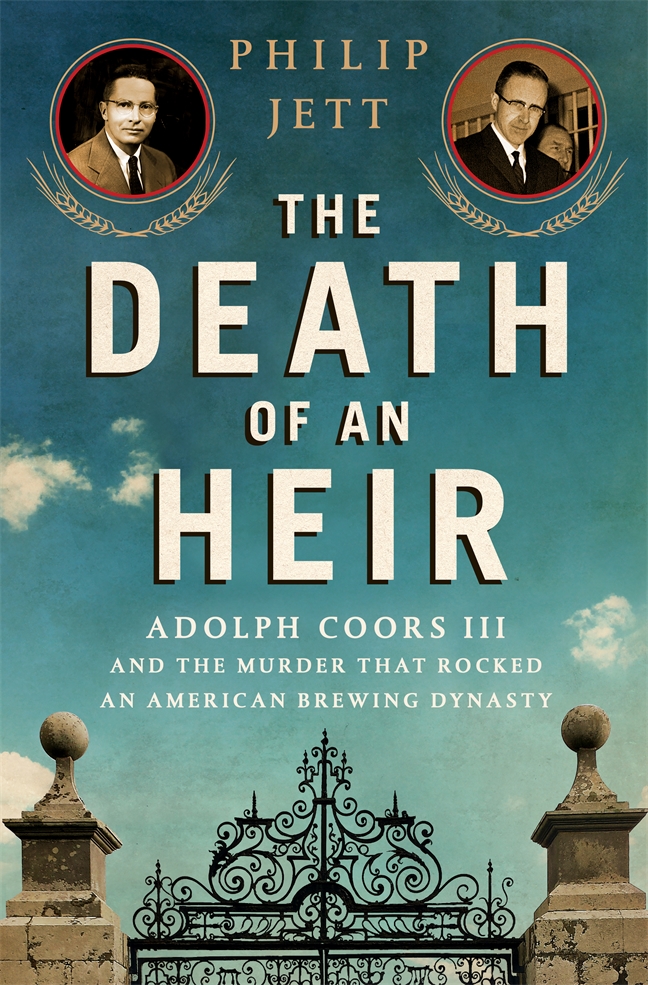