It’s a well-known fact that cats and writers share a special bond.

As the American author, Andre Norton (1912-2005) said, “Perhaps it is because cats do not live by human patterns, do not fit themselves into prescribed … Read the article In 1714, the gardener and caretaker Edmund Howard supervised his employer’s move to a new home. It was an exhausting endeavor, and anyone who has stared into an overfull cardboard box at four in the morning on … Read the article

Murder is My Hobby

I write books in which people are murdered, then others use their assorted talents to find the killers. We who participate in this genre are constantly on the lookout for the latest developments in forensic science, not … Read the article 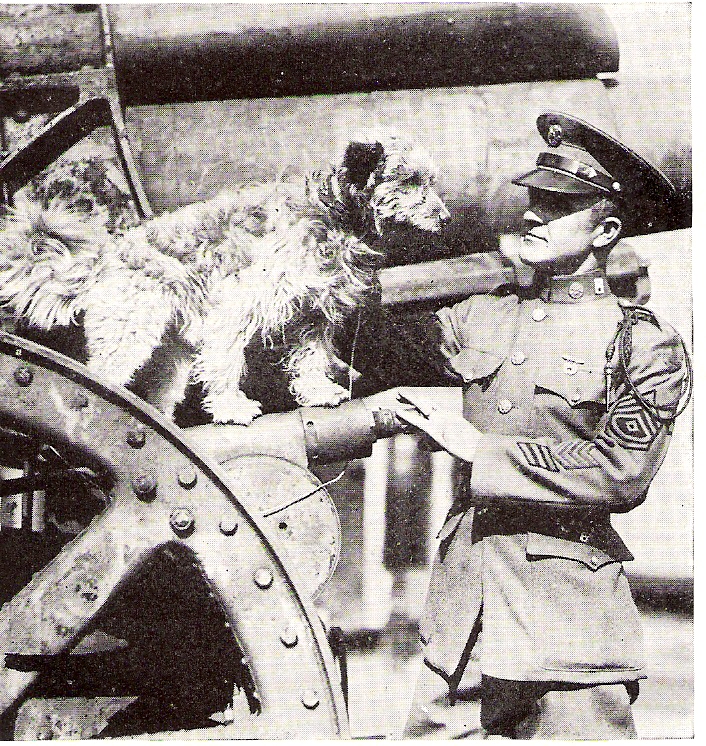 Jeffrey B. Burton, author of The Finders, a fast-paced new mystery novel featuring a heroic golden retriever cadaver dog, discusses the fascinating and tragic history of war dogs utilized in World War I.… Read the article

A Window into the Past If you want to know about a society’s values, mores, and conventions, look to the decorative elements common during that era. Join Novelist Jane K. Cleland as she reflects on different objects from the past to … Read the article